Strategic psychology is the study of national and international emotional movements. 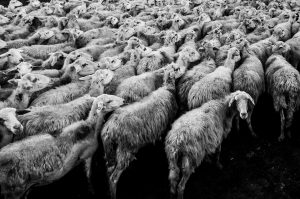 With the advent of social media, the ability to share information immediately and widely has become possible. It has disrupted the flow of information so drastically that it allows anyone to control others, regardless of the accuracy of the information being shared. Essentially, the lack of filter on information and the immediacy with which it is delivered creates a recipe of disastrous proportions. Hence, this idea that large groups of people can ebb and flow in a joint emotional experience and that that combined movement has the power to drastically impact national and world events, is incredibly meaningful and must be better understood.

Some expected issues, in order of increasing concern:

Without intervention, the destruction of our nation is a significantly possible outcome. We must rise up and support our people.

We *can* stop this before it progresses but it will take a system-level plan for how to affect emotions and information flow at the national level. It will require a sophisticated strategic plan to help our nation, provide the hope we need, and clarify a path to progress. Strategic psychology then is the idea that we can affect emotions in systems of people and delves into the ethical, moral, and scientific obligations associated. 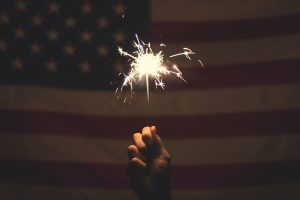