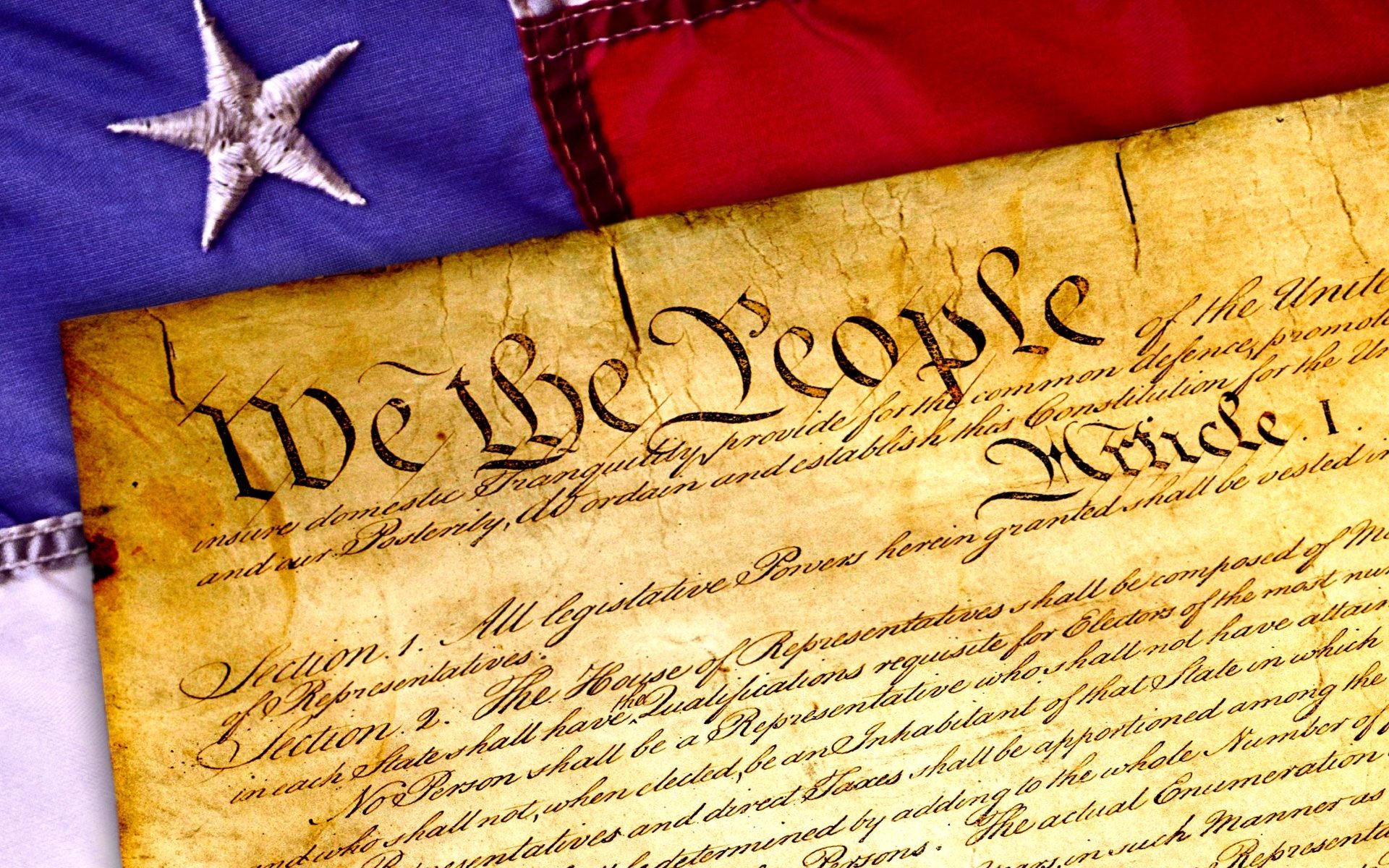 I don’t actually swear often but when it comes to politics, it just seems to roll off the tongue these days. Whether you follow Facebook, Twitter, Fox, or CNN – or you prefer to keep your eyes covered and all electronics off in your dark room – the collective emotional roller coaster is still affecting us all. Even those hiding, are hiding from something.

I have many times written about and presented on my concept of strategic psychology – the idea that large-scale collective emotional swings can happen by chance or by intention and these emotional waves lead to many confusing, seemingly irrational behaviors and outcomes. When I give talks, I often reference a fictitious story about a friend who comes to you and exuberantly exclaims he has met and fallen in love with a gorgeous woman. But as the description of her continues, you begin to notice that while your friend indeed has reached an emotional high that this woman has triggered, her method for creating such a feeling involves an intense, erratic, yet freeing series of thoughts and actions. In other words, this is a train wreck waiting to happen. Of course, we’ve all seen these play out and when one tries to tell their friend to run screaming the other direction, they insist that we are simply not seeing how wonderful she really is. Time, however, is a wonderous thing. It allows for all those chemicals in the brain to recede and as they do, the brain functions better – allowing the clarity of reality to come into focus. This is the point of the train crash, the return to one’s friend, and the exclamation – what was I thinking?!

At the individual level, this is a treatable struggle and over time, decision making can be improved but across an entire society, it is an epidemic that spreads like an emotional virus. Dis-information can be shared and the metaphorical house of mirrors reflects and re-reflects images, ideas, and thoughts making even the sanest of people feel like they are spinning and can’t find truth – even if it were staring them in the face. And, similar to my story of tumultuous love, these heightened emotions can lead to seemingly irrational behavior and beliefs in otherwise generally reasonable people. But the difference at scale is that while one person can be grounded by those around them, a group of people feed off the emotions of those around them and this collective frenzy leads not to simply an additive effect, it exponentially multiplies everything – emotions, chemical releases, and erratic behavior. It is no surprise, whatsoever, that both sides of the aisle are feeling like the other side lost their collective minds. Rather, we’d predict this to happen.

Very basically, if you raise the emotions of a large group of people, make them feel like they belong to something powerful, take them on an ever-exciting ride, give them something to fight for, and fuel this train with an oscillation of love and anger – very quickly, anyone riding that train will be easily manipulated. It is a formula. It is human nature. It is actually, dare I say, a normal – and predictable – response.

The question is, how do we get out? Well, it is just like the metaphorical story of love – we wait. We have to watch the train take its ride and be there when our friends comes back and say….What were we thinking?!