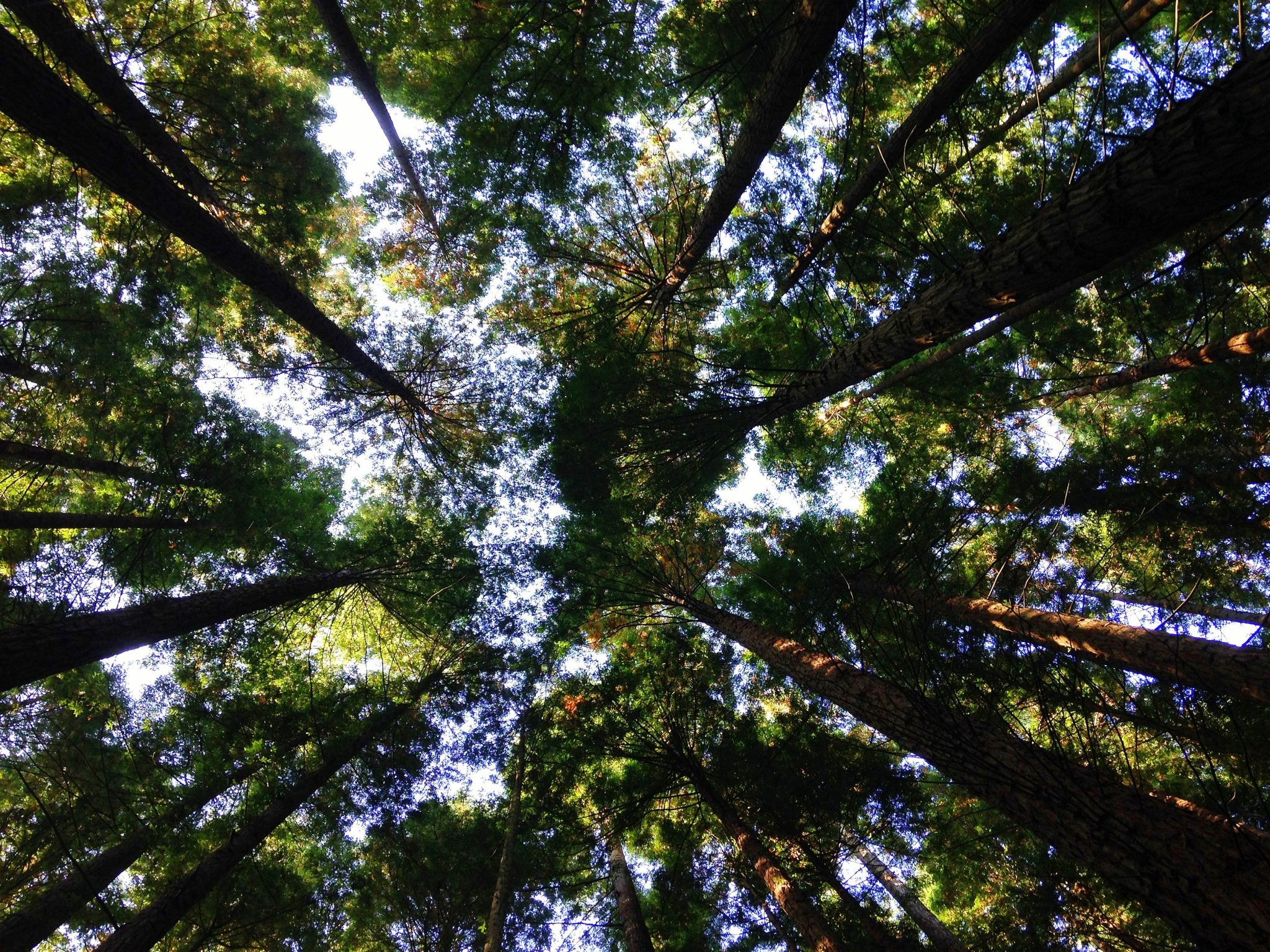 The verdict is clear: the earth is changing. The questions that are debated are: 1) Are we the culprits and 2) Can we stop or reverse the changes? But these are only the surface questions. The underlying, often unstated questions are: 3) If we are the culprits, what are the top priorities to address and 4) how do we mobilize to create change?

So working through these questions….

So the right questions are: 1) How do we clarify for individuals and businesses the easiest ways to make changes? 2) How do we clarify what to change first? And 3) How do we facilitate throughout the nation without focusing solely on regulation? This is how we focus our efforts and this is how we will better serve the nation connecting individuals to activists to businesses to scientists to government to the world. THAT is our goal. THAT is our mission. 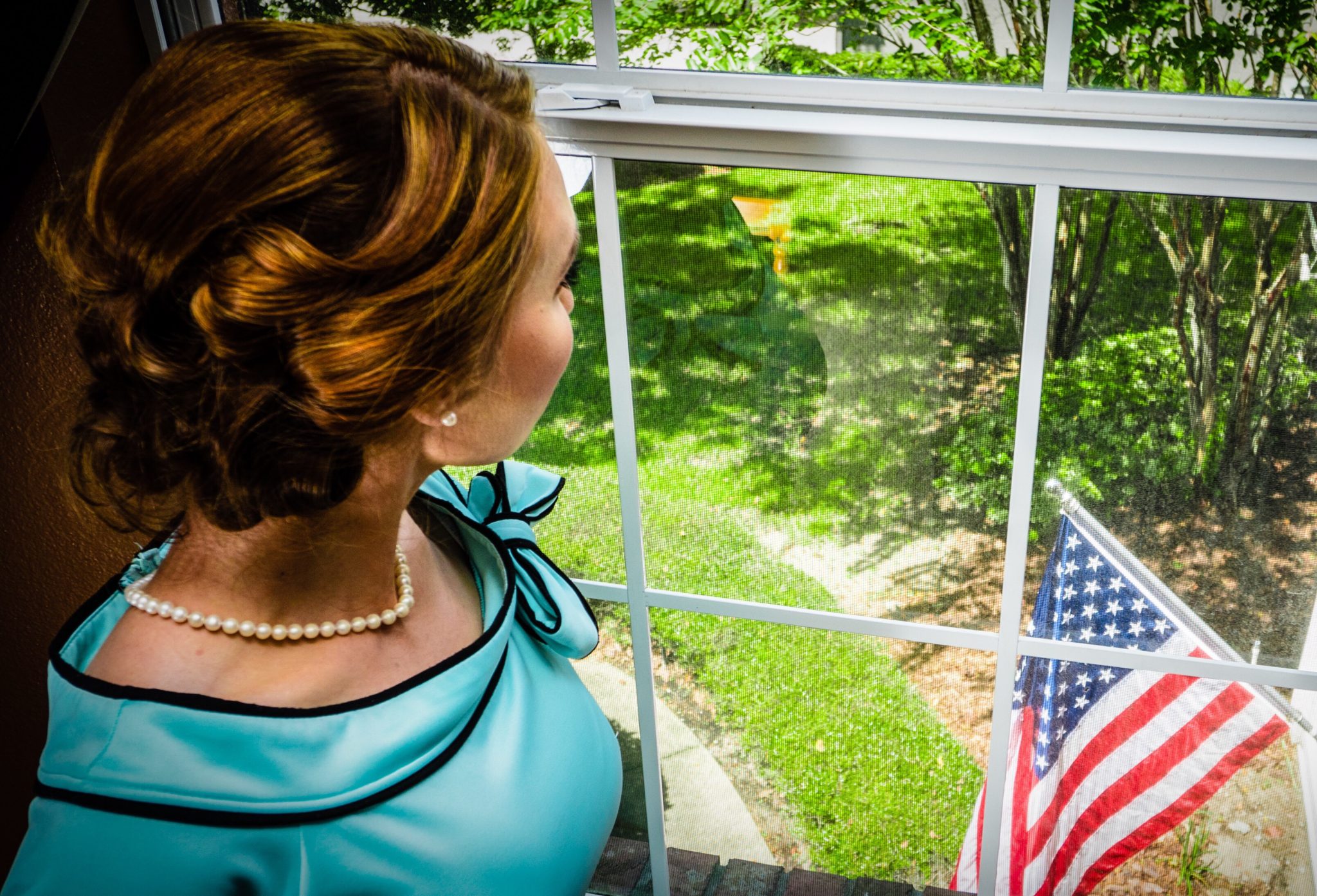 While Americans continue to be frustrated by the administration, the media, and Congress, no one has asked the people in the system how to fix these very problems. No one has asked the 2.4 million executive branch employees what is happening on the inside.

But what if we designed solutions from within the branch? What if we listened to the true experts in the U.S. Government?

I was an Innovation Fellow and scientist that was brought into the executive branch to address these root issues. Though not often recognized, innovation in the U.S. Government has historically impacted 60% of economic growth, enabled the superior capabilities of our defense program, and solved problems facing our nation ranging from healthcare to the arts. But now, we need to modernize the executive branch for the 21st century and unify this nation for the future. The question is: How?

I believe we need to focus building a nation ready for the future and to do that, we need to first fix the chaotic and locked government systems, empower Americans by re-imagining the U.S. education system, and develop programs in the executive branch that address the impacts of digitization, automation, and globalization. It may sound like a daunting task but I spent the last two years organizing teams of people both on the inside and outside of the federal government. This extensive list of contributors helped write two official government books: Innovating Government and Modernizing Learning. The first is essentially a president’s management agenda and the second is ostensibly a national education strategy – something this country has never seen.

The next step in my journey is to take to the streets – across all 50 states, to be exact. There is so much information that isn’t reaching Americans and it’s time to give a voice not only to executive branch employees but also to highlight talent, energy, and capabilities that exist across the country. We believe it doesn’t take an act of Congress to fix the country, it just takes a lot of dedicated Americans to work together.

On June 1st, I and a team of energetic Americans will embark on a 50-state Ready Nation National Tour. We will be highlighting innovative ideas, activism, and tools that when combined support resilience and readiness in creating education for the future, 21st century healthcare, a modernized defense force, environmental rebuilding, and global employment capabilities. By combining ideas from across the country with system knowledge from the inside, we aim to create solutions that will be fully implementable.

Our goal is to create an extended team of Americans from every state, in every area, that when connected, create the solutions that help us become a nation ready for the future!