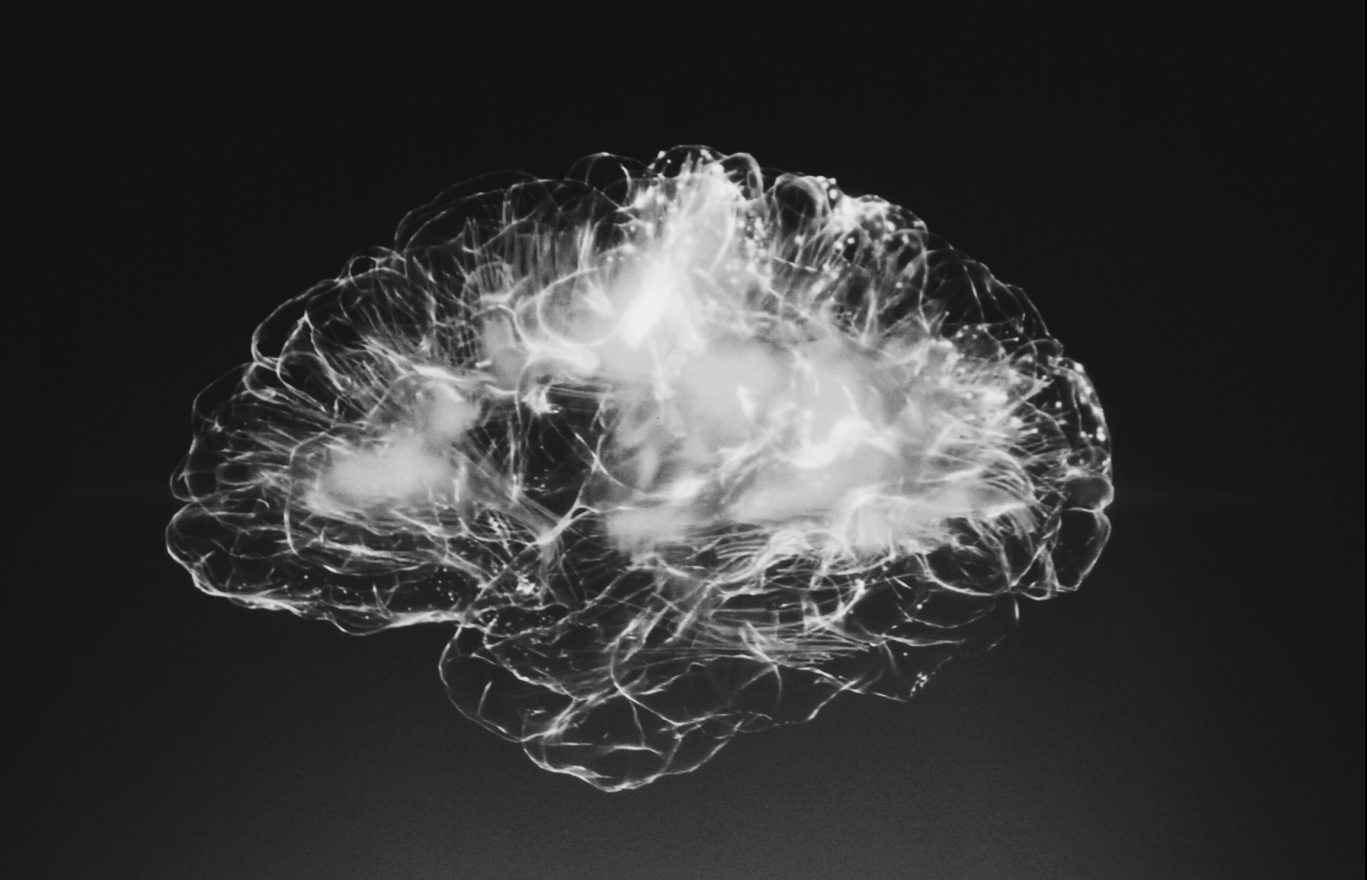 To date, we have necessitated a military defense force that can operate with physical strength, stamina, agility, and demonstrate all these abilities consistently under extreme stress. At the highest level, a strategic mind has always been necessary. In many positions within the military branches, the same holds true. There have traditionally also been positions where physical prowess was the primary capability needed.

As we move further into the 21st century, we will see increasing demand for intellectual-only positions. We will see the need for drone operators, cyber security analysts, and psychological specialists. In many ways, the intelligence community has been the driving operator in this more purely intellectual space but the future battlefields are increasingly requiring not only the intellectual capability and knowledge but also a warrior mindset. It begins to move out of the deep analysis space and into the intellectual warfare space where battles are fought through non-co-located reality or virtual reality. As we progress as a world into this nebulous battlespace where there are no boundaries, visual information is limited or absent, and where the human body is not required to be at the highest level of readiness, we begin to see the need to consider with a wider swath of eligibility requirements for military service.

Do you need to be fully able-bodied to fight war from a desk? Do you need additional skills, capabilities, and training to be cognitively agile? Intellectually stealth? Have high attentional stamina?

Much research within the U.S. Department of Defense as well as in other militaries across the world are asking these questions, developing proposals for improved talent management systems and requirements, and taking action to curate the latest research in cognitive science to inform the creation of an intellectual soldier – one that optimizes mind capabilities but perhaps not physical skills.

Photo by Alina Grubnyak on Unsplash