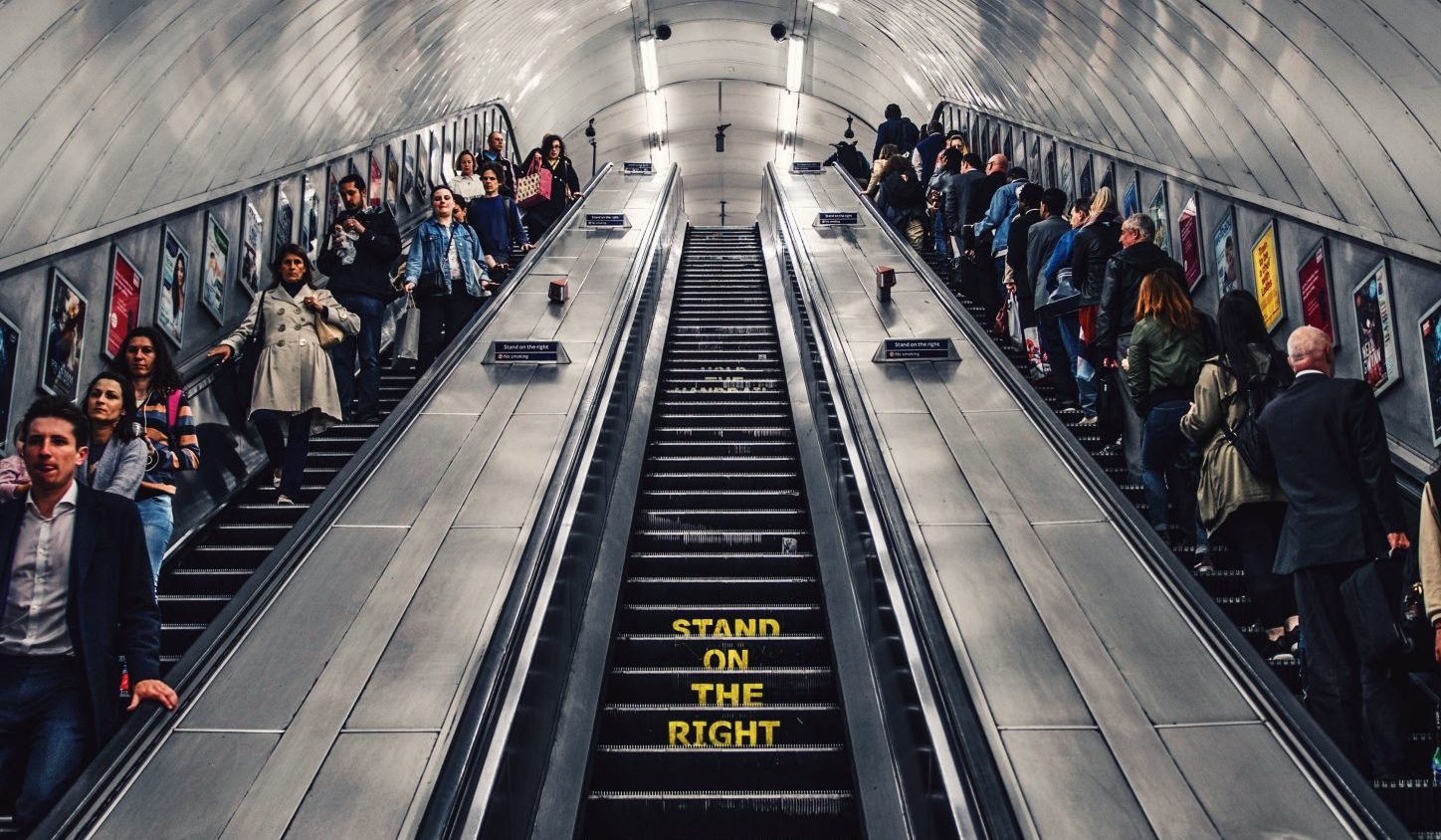 We’ve been hearing a lot of politicians talk about fighting for the middle class and certainly, we need to help control the balance of power because the division between the haves and the have-nots creates a myriad of problems. Oftentimes, the discussion though focuses on a goal of regulating fairness and that if people are nice or rich, they are obligated to help those less fortunate. An important question to ask though is: Do we believe as a nation that government is allowed to tell us how to live our lives?

But there’s also another question and this one often goes overlooked: Is regulation the most effective way of supporting the middle class?

There are times that we simply have to put rules and laws in place for safety purposes and to deal with individuals who are intentionally lying, cheating, or stealing. But it becomes less clear when we consider individuals who enter into the highest income spaces if they got there through genius or family history. Should these people also be told how to spend their money? Are they morally obligated because government says they have to share their wealth?

In a socialist society it is expected, or rather, required but in a capitalistic society it is generally not.  Why? Because the assumption is that if we limit the height of achievement, we inadvertently reduce motivation to compete and more than that, collectively, we lose out on the ideas those high achievers share, even if they don’t share their fortunes.

Further, I would argue that opportunity alone does not support the middle class. It’s akin to putting a child in a resource-rich classroom but without a teacher to guide them. In technical terms, this is called discovery learning and it has been debunked in science because basically, when the blind lead the blind, erroneous outcomes are expected. People at the highest levels of income don’t get there simply because they worked 40 hours in a low stress job nor because they followed the typical rules of liner job progression. They get there because they think outside the box, work crazy hours, make connections with people, are confident, resilient, goal-oriented, and determined. Yes, some of it is due to opportunity. Yes, there is also generally a bit of luck involved. Yes, coming from a resource-rich family helps. But none of these things alone guarantees success.

So if the only answers we have to help our middle class are to give them opportunities and force the highest income earners to share their money – I think we will be in a perpetually vicious cycle that creates a pathway for a few individuals but never manages to empower all.

Instead, let’s develop the tool kits of all our people and help our nation appreciate the diverse capabilities and interests of each individual. The benefits of a collective mentality aren’t supported by a socialist, forced system. Rather, they are enhanced by helping every individual shine in their own brilliance and making the national connections that benefit everyone.