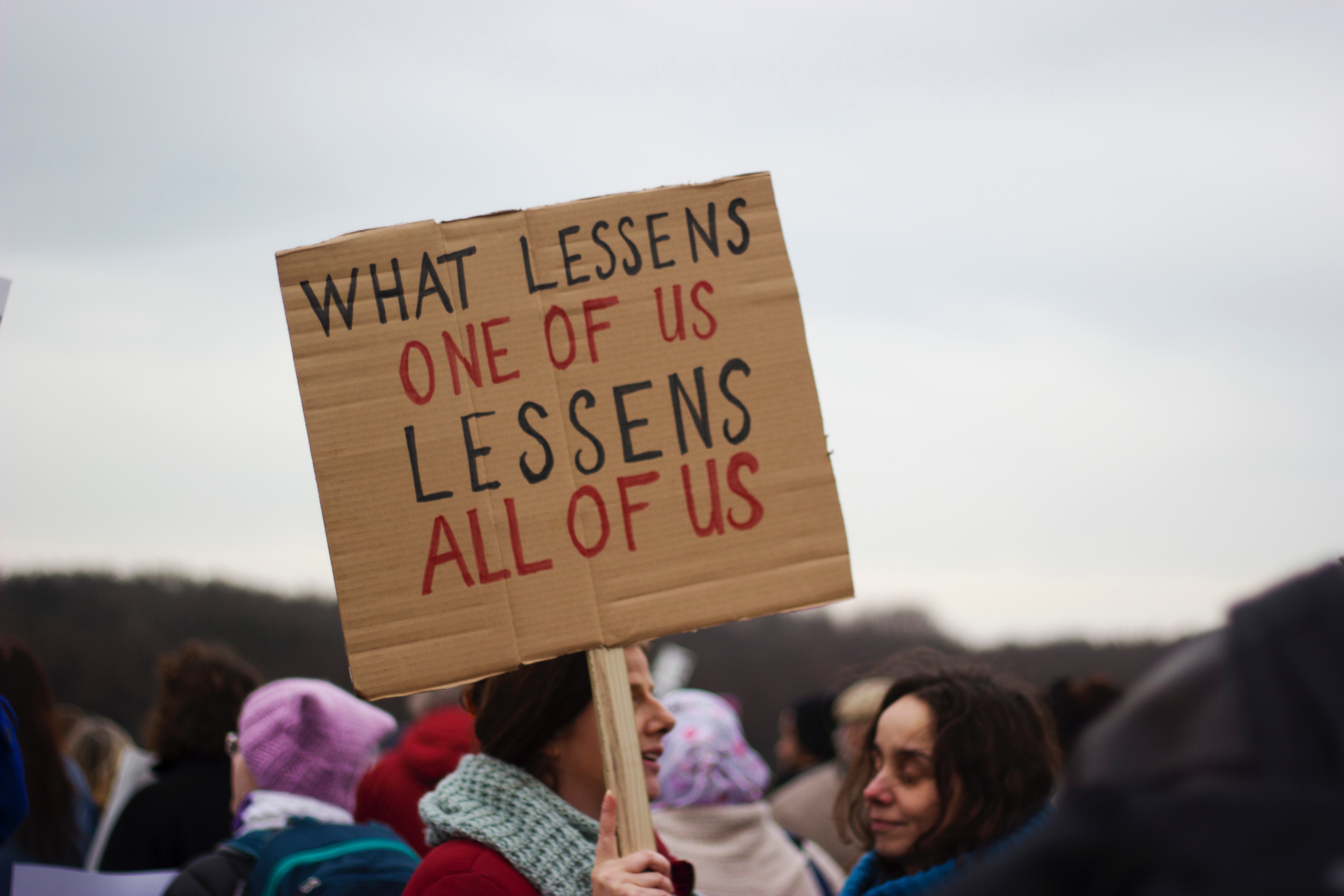 We see it often these days: someone supports a subgroup of the population and others assume they are simultaneously implying they are against everyone not part of that group. But when I support one of my children in their activities, no one assumes I do it at the expense of the other ones.

In short, expectation and our funny brains. What does that mean? First, we assume parents love all their children so we attribute positive intentions to them when we see them supporting a child. We are not quick to assume they do so just to point out the differences between their children. In society though, in a nation filled with diversity, where many of the subgroups are feeling like they are at a disadvantage, it’s not so clear.

Are we lifting up and energizing a group? Or are we dressing up negativity with feigned smiles?

In truth, it’s probably one sometimes and the other other times. In other words it’s both – likely depending on how the person is feeling that day. I tend toward the former because it’s just my personality to focus on the positive and I’m not an easily angered or offended person. But I can certainly respect and accept that others are angry. Still, why assume if they are rallying support that it necessarily implies negativity toward others?

The other issue keeping us from seeing rainbows is our brains. The brain has a natural tendency to fill in gaps. So when a sentence feels like it should be longer, we will actually fill in the ending from our perspective, even if the speaker never intended that implication. So when we say we lift up women, it doesn’t necessarily mean we want to put down men. I support all sorts of male candidates in politics; I am simultaneously incredibly proud of the women that have learned to juggle all that comes with having children and families and still running for office. Women in politics is still relatively very new and we need a little extra encouragement and ata-girls to build us up. Is that so bad?

I’m not an activist but I support people lifting up all the different groups in our society. I know this isn’t utopia; everything isn’t fair and certainly not equal so sometimes we need to lift up, support extra, or become better knowledgeable about minority needs. It’s not meant to harm the majority population, it’s simply meant to lift up those who need it.

But just like my children, at all times, I appreciate all Americans. 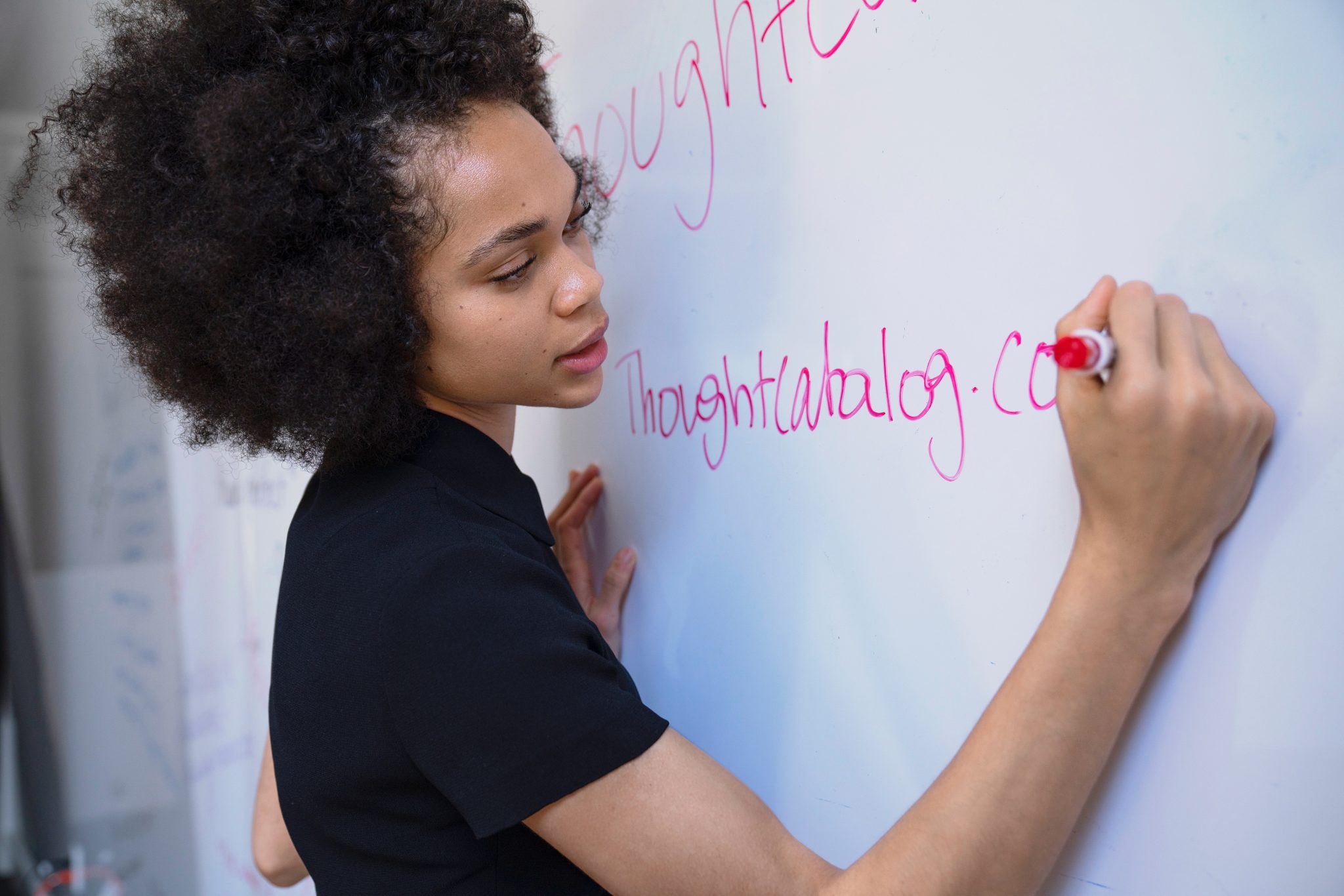 In a recent publication (PDK50, 2018), they report that parents increasingly don’t want their children to grow up to be teachers because the pay is so low. Unfortunately, it’s too easy to not increase teachers’ pay because their salaries are paid by taxes, rather than directly, and the results of their work are not immediately observable. It creates an easy target for reducing allocations in budgets.

But how many educators are in politics?

Unfortunately, not many teachers are in politics – it’s a significant career change. But without their voices represented directly, decision makers can not only adjust salaries without realizing the implications in the classroom but education policy can also suffer from top-down decision making where politicians, instead of teachers, are defining parameters. These two issues may seem isolated to those with children but instead, they are more accurately described as national issues because when our children of tomorrow only have access to the lowest cost, technically acceptable education that is defined by individuals who don’t have a background in education…we create a long term problem for employers, social security recipients, and defense. Without young people working, the social security pots are not replenished. Without building resilience into our youth and other social and emotional skills, the ripple effect of adult decision making and emotional issues becomes a greater problem.

The teachers of Los Angeles have finally had enough and taken to the streets to remind us all that we need to support them, their salaries, and respect and appreciate their abilities to encourage and empower the next generation.

Thank you to all our teachers – WE LOVE YOU!!! 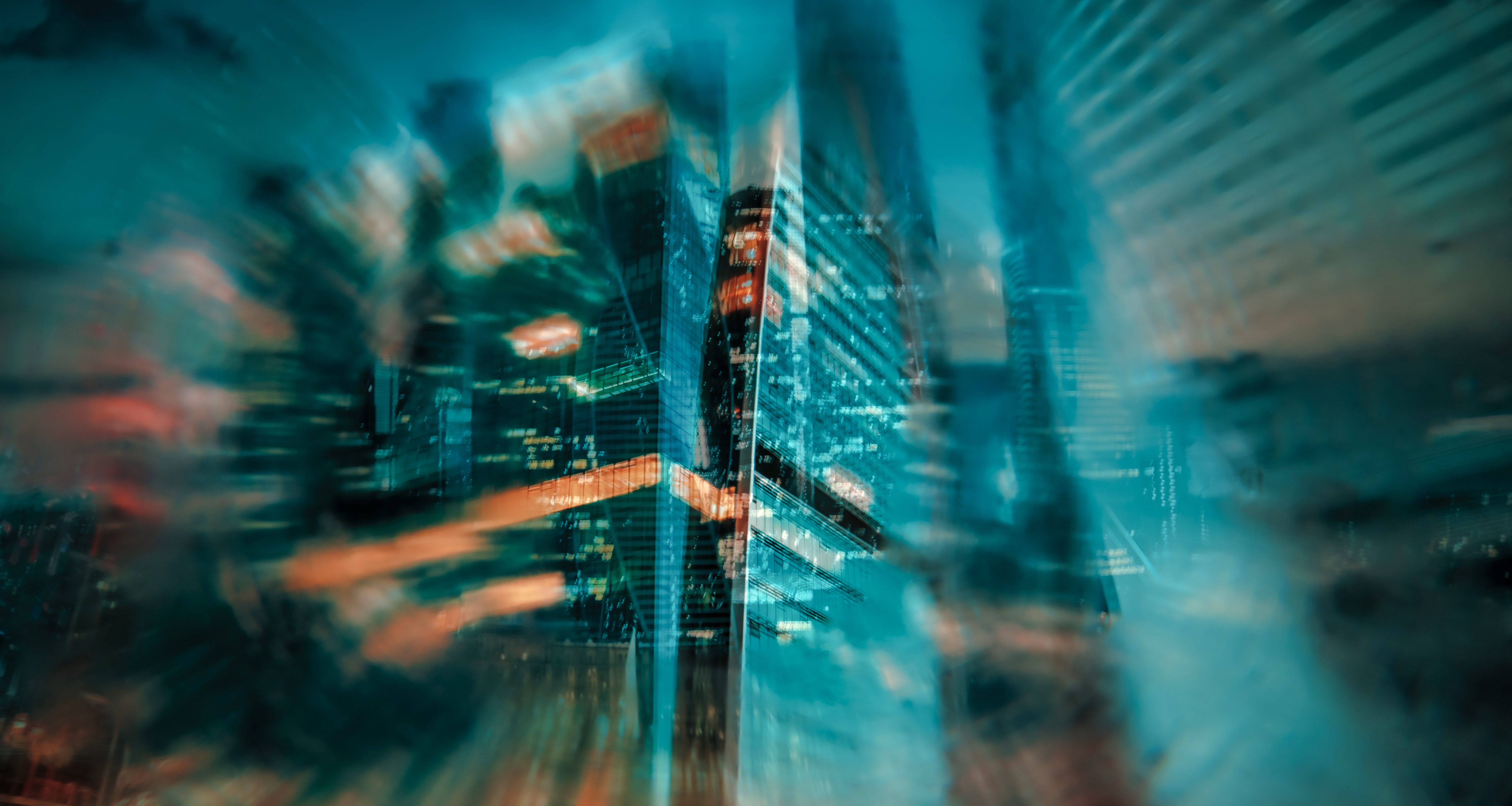 Political discourse has been a long-term norm. In some ways, I find this ironic given that we aren’t really enemies but rather, we are colleagues and a national family trying to achieve largely the same goals. Everyone wants to live in peace, have access to the opportunities they need to live a happy life, and security to know that they and their children will be safe from illness, harm, and financial ruin. It is the pathway to achieve these goals, however, that is oftentimes different…and so we have discord.

But is that the true underlying issue?

I don’t think so because it were, we would be more concerned with running the same path than achieving the ultimate destination. While it is a common pitfall to get caught up in the details of designing and demanding the path, metaphorically seeing the trees but missing the forest, when a person or group is given the opportunity to step back, generally, they will find the destination most important.

But there are two other issues that plague this system. The first is the need for power. With not enough competition for resources comes people who look for challenges to create. In other words, for those people who are biologically wired to need these constant fights in their lives, if there is not enough inherent struggle, they will create it. And so you see in the media, the rise of individuals who simply and honestly enjoy a good political fight. It’s in their blood, as they say.

The second underlying issue is a lack of vision, or the ability to see a different framing of the problem. Growing up poor, I thought my goals were to get an education which would allow me to have a strong resume that would allow me to apply for and get a good job – which I would work for a long time to make a higher salary. But when I went to college, I was the scholarship kid amongst the extensively wealthy, and what I observed was unimaginable to me. I learned I was approaching the system entirely wrong. It wasn’t a linear system that rewarded good behavior, achievement, or the proof of capability. Rich people didn’t make their fortunes off their salaries, they made them through investments and across generations. The kids of these wealthy families weren’t at college to get an education, they were there to make friends with people who would become their colleagues in the future. And none of them cared about a resume because it was an archaic piece of paper that didn’t tell your skills but rather was a glaring demonstration that you didn’t know how to work in the system. Rather than proof that you were capable, it was proof that you were ignorant. What I was supposed to do was know who needed what I had to give. Then call someone who would call the first person and speak for me – not about a job they already had available but about a job I invented and believe they needed.

Yelling louder in politics, using linear arguments and pathways to force change, and demanding to use only the methods we always have renders us useless in a game of Rubik’s cube – a metaphorical space where we will be out maneuvered every time simply because we aren’t approaching the problem space with a visionary eye.

Equity will never be achieved so long as information remains technically acceptable but not realistically consumable. The power within the system is no longer held by force but rather by knowledge of a more sophisticated game approach.