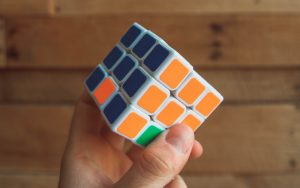 I’ve received a lot of feedback about the blog and it often goes something like…I love the topics and how you make me think but how do we solve these problems? Great question!

Let’s start with how you *don’t* solve complex national level problems. Don’t oversimplify and don’t reduce the options to only two opposing choices. Right now, we allow our people to be pro-choice or pro-life. We suggest that all gun violence in schools will be fixed by removing certain types of weapons from our nation or arming our teachers. We look to congress to solve our budget problems by cutting spending. We think a wall or open immigration are our only choices.

When we oversimplify and create only two choices to solve a problem, predictably, we create division and disagreement – but fail to change the situation. 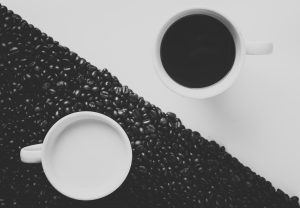 When we oversimplify, we miss important underlying problems that will resurface again and again and again. When we dichotomize solutions, we force people to take sides and focus on “winning” the fight rather than solving the problem. Both scenarios will predictably fail in the long-term because even if one side ‘wins,’ the simplified approach is akin to what I call putting a band-aid on a severed arm.

It only pauses the bleeding in one small area but fails to address the overarching issue.

Instead, we have to consider more holistic solutions. Why couldn’t someone both believe in healthcare privacy and want to promote life and health in our people? Putting guns in the hands of teachers could result in an accidental shooting and removing certain guns from people who want to cause harm may only refocus them on other means to do the same. Budgets in large systems are rarely improved by reducing line-item spending because the real issue is typically born out of system-wide power struggles or bureaucratic constraints. And neither a wall or nor open immigration are long-term solutions to what is more about global over-population at the highest level and desperation at the individual level.

We are constantly solving problems and arguing basic solutions because we have set up the system to be this way. We are reactive instead of proactive.

By way of example, my solution to gun violence in schools and the workplace includes 7 major areas that need attention and at least 5 departments across the executive branch, the administration, congress, and local systems. This is not an easy problem to solve and it won’t be solved by singular solutions. 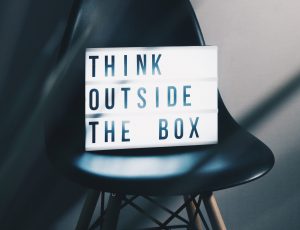 The leader brave enough to suggest holistic, complex solutions, is the one that will change the course of history. The politician recommending clear, simple solutions, will ensure job longevity for themselves.