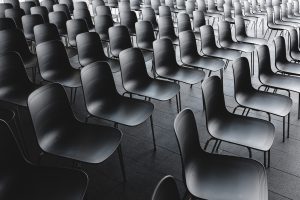 I read a recent ethics editorial that featured a college professor who was expressing frustration over how the college at which he or she worked was, out of financial necessity, admitting students at higher rates. The professor said this has led to a large number of entrants who a) don’t have the skills that make them ready to learn and perform at this higher level, b) are working and having families when studying, leaving them very little time to commit to their studies, and c) are there to acquire a skill/proof of knowledge rather than to learn to think and expand their minds. Given the lack of what we might term, ‘learner readiness’, the professor has witnessed high failure rates for individual classes and eventually from the entire college experience…which leads to high rates of college debt. This is a great example of how a well-intentioned plan (encourage more people to attend college in order to get better jobs) has created a ripple effect that while helped some, also hurt others.

It is vital when creating large-scale changes across a nation as populated and diverse as ours that we think beyond first order effects – if we don’t, we risk shifting a problem rather than solving it.

The error in assumption that has been made about education is that there is a one-size-fits-all pathway and that if everyone followed that path, success would follow. This is not only short-sighted and an over-simplification of the issues at hand, but more importantly, this framework is a predictable failure. What is baffling to me is that I believe most Americans know that college isn’t for everyone – and I don’t mean because there is a difference in innate intellect. I have a brilliant son…who chose a music conservatory over a traditional college. It isn’t that he isn’t smart enough – he’s plenty smart enough. It’s that for what he wants to do with his life, he requires a high level of intense study and practice in a single area. 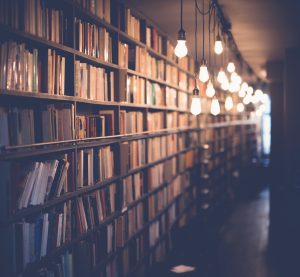 Attending college has become a badge of honor, a measure of a person’s human worth. Yet, it should be viewed like any other personal experience: an opportunity to grow, learn, and hone one’s skills. There are many ways to do this and none of them make someone more or less worthy as a human being. I have a Ph.D. yet I did not, and could not, play Division I basketball. Am I less valuable because of my lack of talent? Human worth is innate. Achievement is a mix of talent, effort, and luck. And if everyone were the same, we’d fail as a society. Value comes from contributing to the gestalt, the whole system. We need everyone.

Job fulfillment of the future will require our people to be capable in a variety of areas – which necessarily demands that we appropriately, and intentionally, diversify our education and training programs.

Further, to optimize our nation, it would be best if students were engaged in those programs that a) fit their interests and talents and b) balance the debt-to-need ratio. In other words, wouldn’t it be great, and frankly logical, for students to be engaged in learning opportunities (to include personal growth experiences) that will help them develop into their most authentic self while minimizing cost and maximizing employment opportunities. 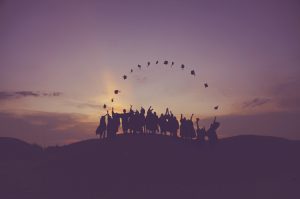 Our nation needs to stop solving one problem, only to create another and instead start developing holistic country-wide structures that promote individuality while optimizing system level success.