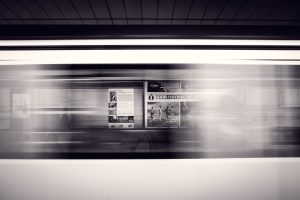 What is a Mind Racer and why does it matter to our country? A Mind Racer is someone who has an overactive mind. This isn’t just someone who is intelligent or who has studied a lot of material. It’s not just someone who has lived through a lot of tough experiences. Those are smart or tough or resilient people. We need them for sure but a Mind Racer is a different animal. This type of person has a hyperactive processing speed and the ability to connect ideas, thoughts, experiences, and information across time, space, depth, and topic into a highly sophisticated mental model. This model becomes so expansive and inclusive that eventually it incorporates every possible event, concept, or piece of information that could ever be conceived or found. It would be like having an infinite, highly organized, library where every book that comes in has an already open space and that when put in its place elevates the worth of the total library in an optimal way.

A Mind Racer is like a hyperactive child – when forced to conform can be frustrating but when unleashed on the sports field thrives.

Being a Mind Racer can be a very difficult existence. People don’t understand them and consequently feel stress when in their presence. Quite frankly, Mind Racers are exhausting. They never stop thinking and oftentimes don’t make sense as they appear to be disorganized in thought – frequently speaking rapidly and seemingly randomly about a variety of topics all at once. In reality, their mind is taking in so much information simultaneously that the connections can’t be articulated fast enough – information is being put away in the metaphorical library at lighting speed. In an effort to “help” most well-meaning people will try to encourage them to conform to what they believe will help. “Why don’t you just relax?” “Why don’t you do less?” “Stop thinking and come rest.” “Why do you need to talk to yet another person?” “Why do you keep asking the same questions over and over again?” 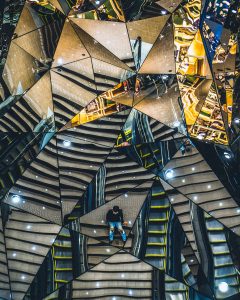 A Mind Racer is most relaxed in a highly cognitively challenging problem space where the complexity of the issues are beyond typical comprehension.

To feel centered, Mind Racers require constant cognitive stimulation. They require friends whose minds run as fast as theirs and will oftentimes interact with them at a pace, depth, and frequency that seems abnormal and worse, consuming, to others. Mind Racers learn early to hide their thoughts lest people call them weird or overthinkers. But I like to say…

I believe the word brilliance has many meanings and so I don’t focus solely on intellect but rather, on how a person shines – whether that be through a smile and happy disposition or through exceptional artistic emotional expression – “brilliance” has many meanings and I am drawn to those that “run on all cylinders” or operate at their highest functioning, best self.

The reason Mind Racers matter to the country is two-fold. The country needs people whose minds are able to connect our people in a way no one has conceptualized to date. We need people who can translate those sophisticated mental models covering education, economics, human development, and defense strategy into a vision for the future of our nation. These racers are the ones with the super-human ability to progress us forward. The second reason we need them is to elevate and progress our defense strategy as we launch into a battlespace that will favor intellectual agility over physical prowess. Mind Racers will be the warriors of the future and we need to understand how to identify and cultivate these needed defenders of our nation. 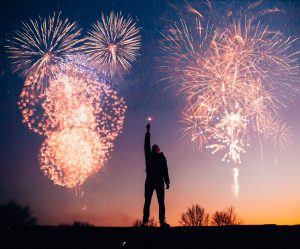