Meta-messaging is the act of providing a common message to a large group of people across more than one area.

For example, a company might produce several different products but have a meta-message across them all focusing on something like comfort or women’s products. Terrorism has a meta-message of fear and controlled actions. People in one part of the world who act to harm others can suggest that all people belonging to their group are similar. Meta-messaging can be used for or against a group, depending on preference and goals. In politics, there are many candidates and many territories but the party to which the candidate adheres has a meta-message – in this case, called a platform.

Questions begin to arise by those listening to these messages. Doubt sets in. But the real damage occurs when people become critical of the lack of cohesive message being put forth. When this occurs, it allows loosely related messages, put forth by people or groups outside your control, to affect your message. For example, if a person commits an act of terrorism, people may become suspicious of a group to which they belong. It might be religion, but it might also be a club, or a level of education, or a set of organized beliefs. When the groups to which they belong are small in number, or not well known, people will often generalize the behavior to all people in the group. However, if the groups are large, this is less likely because too many people who don’t act the same would compel a different interpretation. 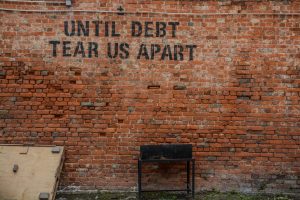 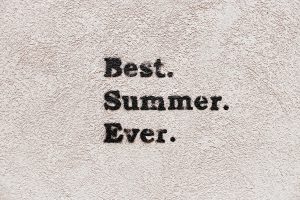 This is why we need to all be cognizant of our own biases….and also aware of the meta-messages we provide to others. To which groups do you belong? Why? How do they affect how others view you by association? Now….how might you use this messaging to your advantage?

Both the Republican and Democratic parties are in significant flux with regard to meta-messaging. The Republican Party is split by those that support the current administration and those who don’t. The Democratic Party is in shock over the election of the current administration and as such is simply rejecting everything put forth by them…but failing to provide an alternative message.

It is vital to our nation’s future that both parties define themselves in a way that focuses forward, is clear, and connects to the other. Unification will allow for a stronger nation, greater fiscal and personal success, and is the most likely, reasonable path to national defense and global leadership.

Perhaps we should consider the meta-message of our nation: Are we united or divided? America, the world is watching….