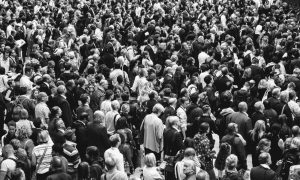 Something I’ve been observing is the shift from a one-size-fits-all “American Dream”, which treats life like a destination, to an experience that treats it like a journey. But additionally, I think there is another layer and it has to do with the finite goal, the proverbial “dream,” that apparently we all share. Yet, of course, we don’t. Ever heard someone say, there is no normal? I’m afraid that’s not exactly true…there is. Normal is defined by the normal curve, a statistical graph of how people act, think, believe, or look. In the middle of the graph (defined as 66 2/3% of people) is called “normal”. It’s where the majority of people agree on something, anything. Life is most commonly focused on people in this section. What I mean by that is that shoes are produced in a higher abundance to the normal size of shoes, school is paced to fit mostly with those in the normal range of intellect, and even joint “dreams” are born out of the most common set of beliefs held by those in the normal space. This makes sense for a variety of reasons but mostly because quite frankly, it’s where the majority of people preside. 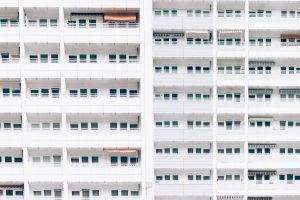 BUT – when we value *only* those ideas, thoughts, beliefs, sizes, people, etc that lie within that normal space, we miss out on the exceptionalities of those who think, act, or believe differently. When we try to convince everyone to live and think the same, we are literally trying to compel them to live within the statistically normal range. Outliers tend to reject this notion, at times vehemently, why? Simply put, it goes against their true nature. Telling someone to be different then their true self will never work in the long run and the years spent trying desperately to conform, to fit in, to be approved of will not only hurt their personal development, but I would argue, our entire nation misses out.

You see, to be exceptional, is to be different. If we, as a nation, can learn to value those differences, instead of trying to control them…we will see brilliance shine. We will see a nation that runs like a well-oiled machine. We will see the best and the brightest leading the way. 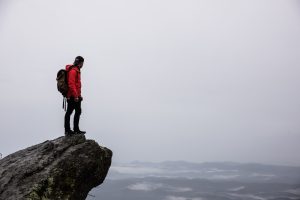 And remember…every single one of us has something that is exceptional, we just have to find it and have the strength of character and fearlessness to share it!

Peter Diamandis is a founder/co-founder of the XPrize Foundation, Singularity University, Human Longevity, Inc. and Planetary Resources. Dedicated to the radically optimistic ideas of #abundance and teaching humanity to be #bold, Peter builds and leads teams whose goal is to improve the lives of at least a billion people. A kid who wanted desperately to be an astronaut, Peter was undeterred when he realized that the odds against realizing that dream were slim. Propelled by his belief that there are no limits, he started a contest that ultimately made private space travel a reality, and in the process created a platform to encourage innovators to solve billion-person problems. Hear Peter discuss his personal philosophy here.