*Dedicated to the angel warriors lost in Las Vegas, Orlando, and Boston – may your sacrifice remind us to live each day with intention, grace, and strength* 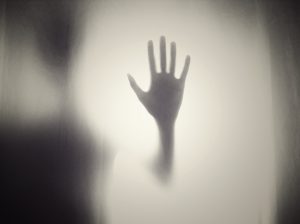 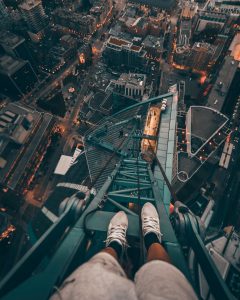 It doesn’t matter if it’s domestic or international, the definition is the same. Terrorism involves controlling people by fear. Sometimes this involves killing, but it doesn’t have to. All it has to do is scare you enough for you to change the way you act. International terrorists, lone shooters, gangs, organized crime rings, and abusive spouses operate the same way with the same goal: to control your behavior to serve their needs. Now, the important questions are:

If we can’t answer these questions, we can’t combat the terrorist cell and we can’t regain control. But one thing that is important to note, is that these are the same questions to ask regardless of the situation and community in which the behavior is occurring.

So let’s take the first one – there is a big difference between someone who wants to control which products you sell in your convenient store versus someone who wants to control what religion you practice or what personal acts of submission you must display. Knowing the difference is incredibly important when designing an anti-terrorism plan. At the international level, the goal is most likely something you don’t expect – personal safety, predictability, and freedom. In the most war torn countries, people are often wishing for the same basic freedoms we in the U.S. take for granted. Few of us have been faced with the horrific pain and suffering they know as commonplace. Eventually, one has lost so much that anything is better than these horrors. But domestically, that’s typically a different story. And, as a consequence, the strategy to combat it is also categorically different. You must be able to understand the terrorist, his or her mind, and then you can begin to understand why and how he or she executed destruction.

Second, understanding how the control is maintained is key to dismantling it. Religion is often used in international terrorism for two reasons: 1. It’s easy to claim that all people associated with a religion believe and act the same. This allows individuals in one part of the world to fairly easily convince people in other parts of the world that all individuals who claim to part of the same religion are potential threats. The effectiveness of this argument is strengthened if it is a religion with which people are not well acquainted. If they can convince you to fear everyone associated, and you don’t have the time to check their facts, fear will typically affect your reactions to all individuals in that religion. What an easy way to control people’s reactions without having to do hardly any work at all! 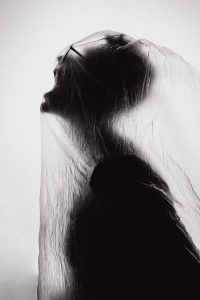 Domestically – it depends on whether or not it is a single group or single individual versus a series of independent events/people. A single group (e.g., gang) or a person (e.g., spouse) can control the frequency and intensity of their actions to maintain your fear. Essentially, they can expend just enough effort to make you afraid without extending beyond necessary. They can also edit based on you personally. However, serial domestic terrorists usually have a personal goal, which may or may not be ever known to the public. Though these people never formally coordinate with each other, or even more likely never meet, the national public is nonetheless affected by the impact of their actions, not as singular events but as a combination. The media acts as a support unit and connector of these events – inadvertently, yet exponentially, increasing their impact. You see, it’s not just about each event, it’s about the commonality and patterns between them. Even if patterns don’t exist, people will try to find them. Imagine what would happen if no one acknowledged mass shootings. We can’t of course, because to do so would suggest we don’t value the victims. And we truly value and respect the loss to family and friends. But for argument sake, imagine if we did. Do you think the number of attacks would increase, decrease, or stay the same? Psychology data would suggest that the number of incidents would decline.

Which brings me to the last point: What is their goal? If the goal is freedom, safety, and predictability in day-to-day life, would you help them achieve it if it meant ending a circle of crime and death? If it were only this easy and clear, then probably we would. But, of course, it is not this clear. People do not come with a list of clear demands. They become emotional and overcome by anger and act accordingly. But what if we could stop the cycle before it starts? What if we could provide people with what they need before it’s an issue?

Understanding the broken mind of a terrorist requires a deep understanding of psychology and the ability to see the world from their perspective – something few people can achieve. The darkness that clouds a mind willing to separate from reality far enough to kill a large number of people is so dark that it is nearly impossible for any of us to recognize it, let alone predict it. If we could, we’d struggle considerably to retain our own sanity and our day-to-day faith in safety.

So the right question is: How do we empower our nation to rise above fear-driven reactions?

Resolute pride, determination, action, and compassion will free our nation from the tyranny of terrorism – anything less ensures our sabotage. WE control the future as long as we are brave enough to envision it. 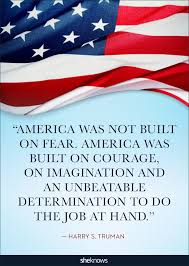 We are a nation stronger than the weak-minded individuals attempting to control us…have faith, be strong, fight back with fearlessness! 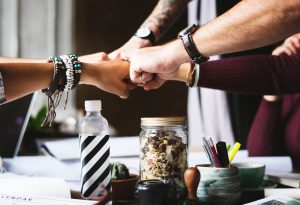 I think this is obvious to most: spending our energy fighting against one another is an epic waste of our time, our energy, and our productivity. Yet….we do it anyway, why????

We want so desperately for everyone to list to us – to agree with us – to be reasonable….like us! Yet how is it that half our nation is unreasonable? Do we all really believe that? If it is really the case that half of all our people – hundreds of millions of them – are crazy, unreasonable, diseased – then we are doomed. Seriously – this notion, these accusations – they are inflammatory and frankly, ridiculous on their own.

Our nation is not crazy – not even half our nation is crazy. We are angry, we are scared, we are frustrated….and we are taking it out on ourselves. Truth be told, we are acting like an angry couple. We are yelling before speaking. We are inflammatory in our accusations and lacking in goal-oriented requests. Simply calling people names not only perpetuates the anger, it also guarantees no one will listen to us and that we will never achieve our actual goals. So WHAT ARE WE DOING?!?! 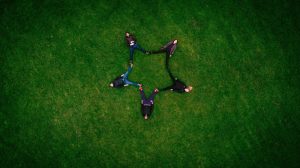 Basic psychology: We have to *listen* before we can understand. And we need to understand before we can find agreements. Here are my recommendations for achieving a more unified nation….