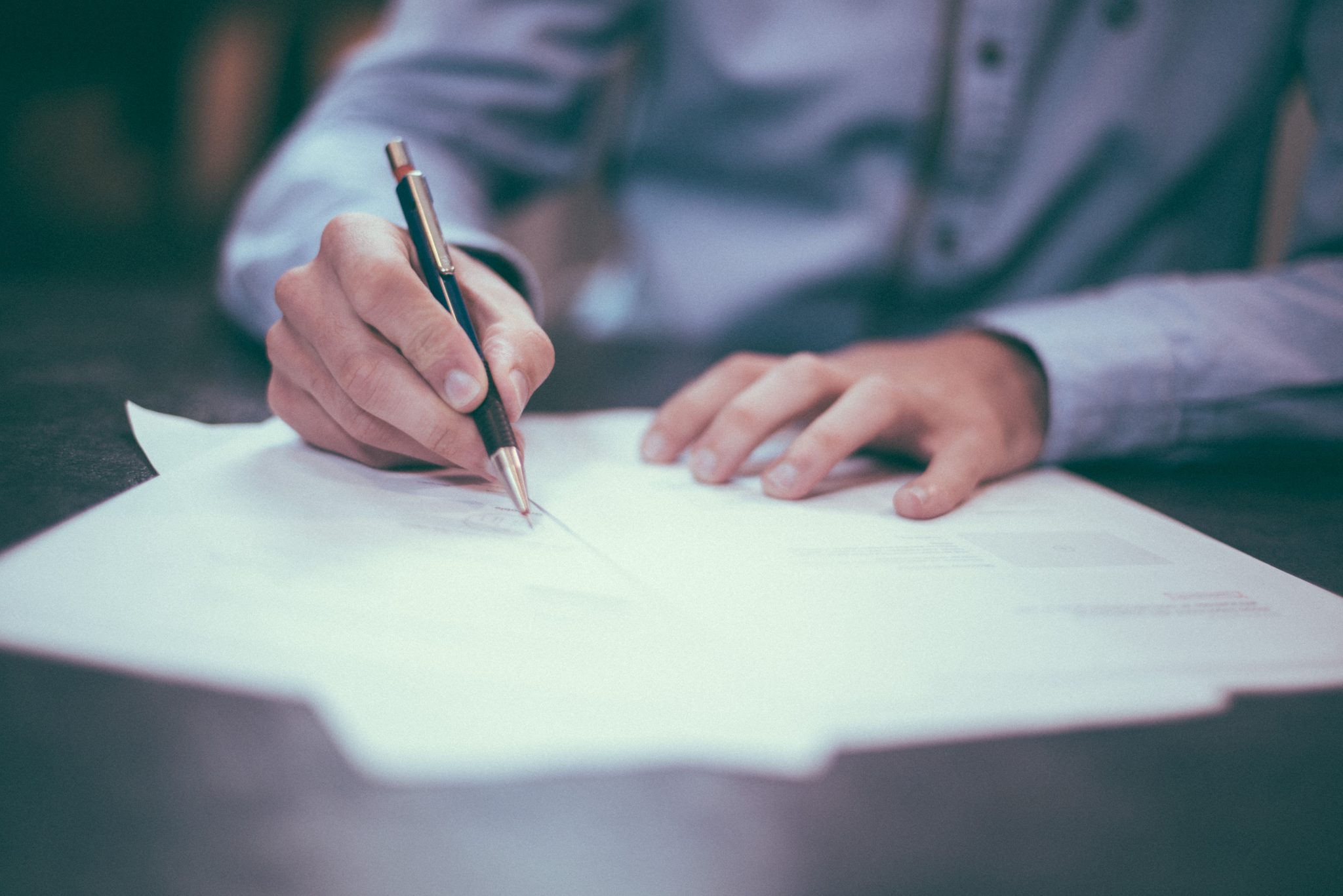 In a recent tweet, a senator shared with the nation a new bill being proposed to help regulate and control those that exploit the medical system. But the response from many Americans was very negative – not because they dislike this person based on political party but rather, because it appeared the person hadn’t done their homework about how the bill would affect multiple communities. In other words, this bill would help solve one issue and simultaneously create another.

For all the resources our congress has and in spite of most of them being there to help, rather than harm, Americans – how does this happen?

My experience on the Hill may shed some light. As an executive branch employee, I was amazed by how difficult it was to get information to/from Americans and Congress. When we had the opportunity to attend discussions with lawmakers, we quickly learned that they weren’t very interested in what anyone was creating/building/developing for Americans – what they cared about were dollars and cents…and particularly, how that money was being spent in their districts. Government programs were literally showing maps of the U.S. to highlight where dollars were being expended and then I watched as lawmakers gravitated to only those programs in their districts. I learned many, many lessons through these observations.

A second lesson was learned when talking with staffers – these are the people that help the congress people do, basically, everything. When asked how they decide to write a bill or vote on a bill, the overwhelming answer was: we google for information, we ask around our staff (who was generally an average reported age of about 25), and we try to determine the number of people in our district that will be happy or unhappy about the vote. When asked why they don’t ask the executive branch’s expert in the areas in which they vote – they said they don’t have access and wouldn’t know who to ask.

The punchline here is this: When Congress approves a budget, the executive branch spends the money to either a) provide services to/on behalf of Americans or b) investigate (research/innovate/problem solve) solutions….yet almost none of this information circulates back to Congress to ultimately improve national decision making.

One Reply to “Laws and Design”