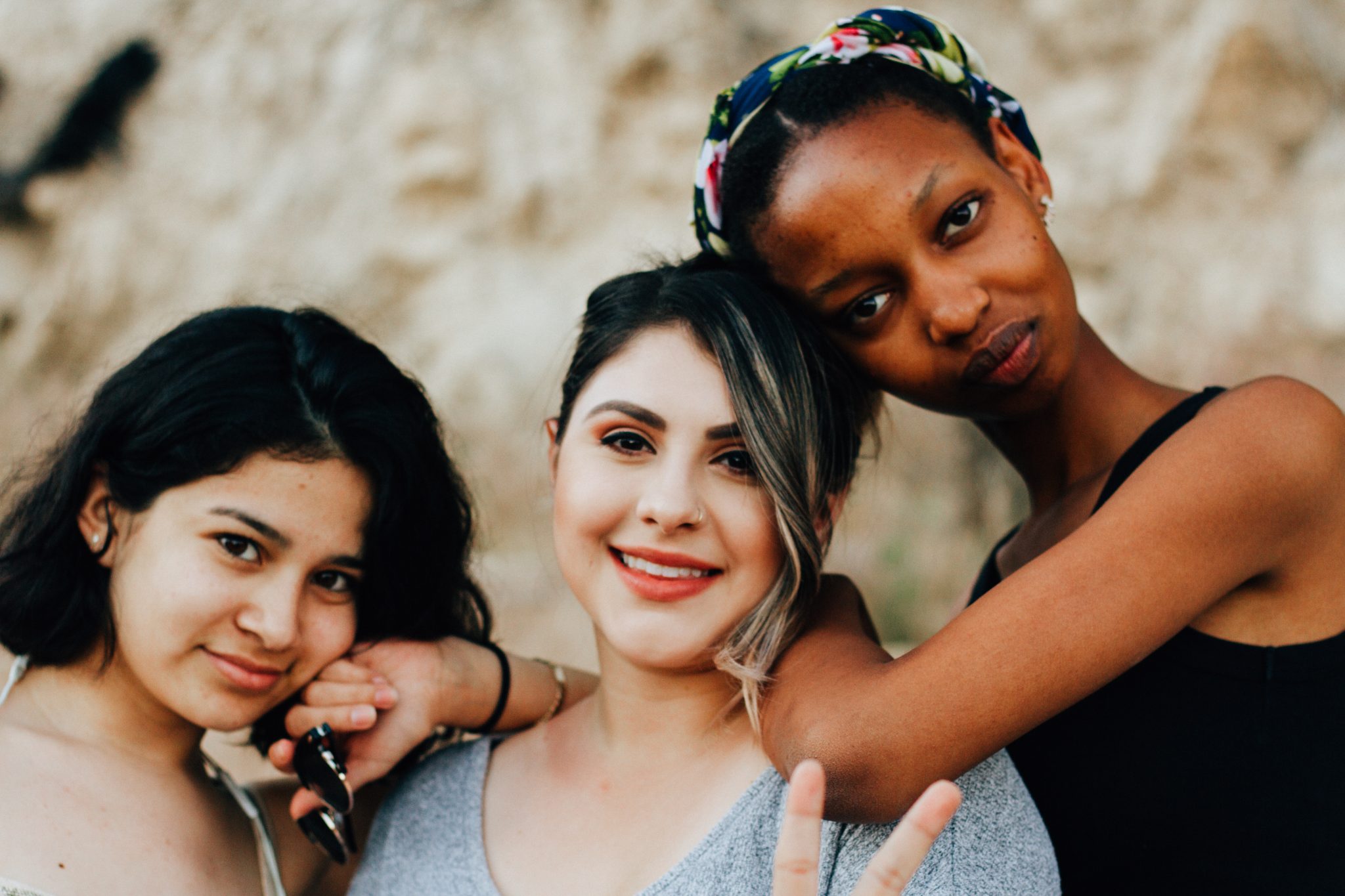 We claim, most especially in this nation, to value the diversity of people and the uniqueness of each individual. On a personal level, I think most people do this but as we raise higher and higher in vantage point, we begin to blur those lines of distinction until people are no longer seen as unique and varied humans but rather as belonging to one group or another.

Because the answer to this question matters…considerably. The country is divided into roughly a 50/50 split and so for a nation that values diversity of beliefs and positions, it is difficult to see how either side is valuing members of either party as unique people who have similar or opposing views – who perhaps agree with a position such as believing all people should have access to healthcare but who may disagree with the design of the system to provide that access. And as we insult an entire party as a whole – are we really saying we hate half of the nation? Have we really become this angry at our own national family? It’s a dangerous thing to create an us-and-them mentality….and I would argue, it undermines the entire foundation of our country which was built on the belief that having diversity of thoughts, ideas, and experiences makes us a stronger nation.

Sometimes I wonder how many people have read the DNC and GOP platforms. Do they know that there is a 76% overlap of goals? The two parties differ in the details sure but at the highest level – we all want a safe and prosperous nation. The platforms deviate in only a few areas: voters’ rights and family structure/personal choice. Beyond on those two points, the platforms line up and there is much agreement. Further, the executive branch is non-partisan with 2.4 million workers and 2.1 million active or reserve duty military personnel while the legislative branch boasts only 535 members. Yet…it is the smaller of the two branches on which we focus. Why? This is a question I think much of the nation is asking because so many are tired. We are tired of the fighting, we are tired of the insults, we are tired of being accused of things we haven’t done.

Ironically, the “we” is all of us – from both parties, third parties, and no parties. We, the people of the United States – need to come together, connect, respect, appreciate, and recognize – that people don’t always agree in our country and that this the very reality we wish to have. We just need to have it without anger attached but rather, appreciation.