European cities are filled with so much history, beautiful architecture, rich ideas, culture, and art. Yet so much of our nation is focused on declaring to the world that we work independently, isolating ourselves from global progress. Xi Jinping stated recently at the Asia-Pacific Economic Cooperation summit, “Openness brings progress, while seclusion leaves one behind.” Is this statement true?

When there is a belief that in all things, we know best, we run the risk of over-inflating our perceived knowledge and being burned by our own self-imposed, and prideful, ignorance. 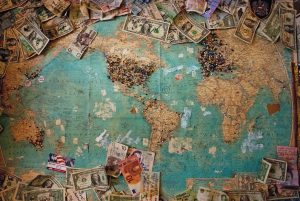 Diverse teams have the advantage of multiple perspectives, experiences, skills, personalities, and ideas. By contrast, those that are made up of members who all think, live, and believe the same – will be hindered by the vast additional information and experiences they don’t even know exist. At first blush, one might argue that it is just a difference of opinion. In other words, some of us *believe* diversity is beneficial while others *believe* it is not necessary. But at some point, the question becomes not a matter of opinion but rather, one we can test and prove right or wrong.

The test of diversity versus homogenous teams is a question that is not just opinion, but proven fact. Imagine, for example, having a football team of just quarterbacks….who would catch the ball? It’s an easy concept to understand….but a difficult one to extrapolate. So instead of isolating ourselves and displaying an elitist, yet singular viewpoint, what if we embraced the world? Our nation’s differences? The benefits we and others can bring to the negotiation table? 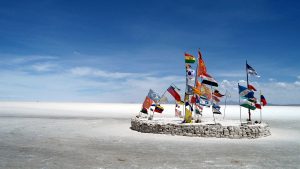 We would create a world that optimizes the talents of our people and that identifies and applauds the most innovative minds we have in this nation. We would likewise differentiate ourselves to complement, rather than overlap and compete, with other nations.

Because together, we could divide, support, and conquer the infinite galaxy….

And wouldn’t that be a far better vision than the perpetual need to divide, destroy, and conquer each other, competing for the finite resources on Earth… 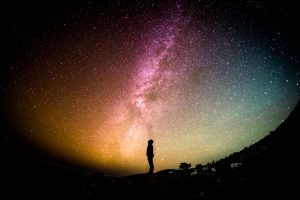